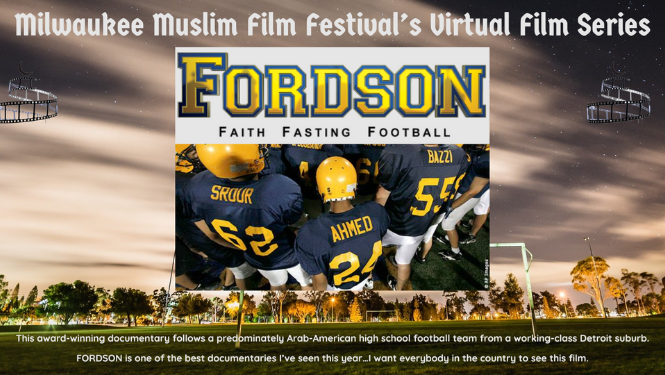 This award-winning documentary follows a predominately Arab-American high school football team from a working-class Detroit suburb as they practice for the big game during the last ten days of Ramadan, revealing a community holding onto its Islamic faith while they struggle for acceptance in post 9/11 America.